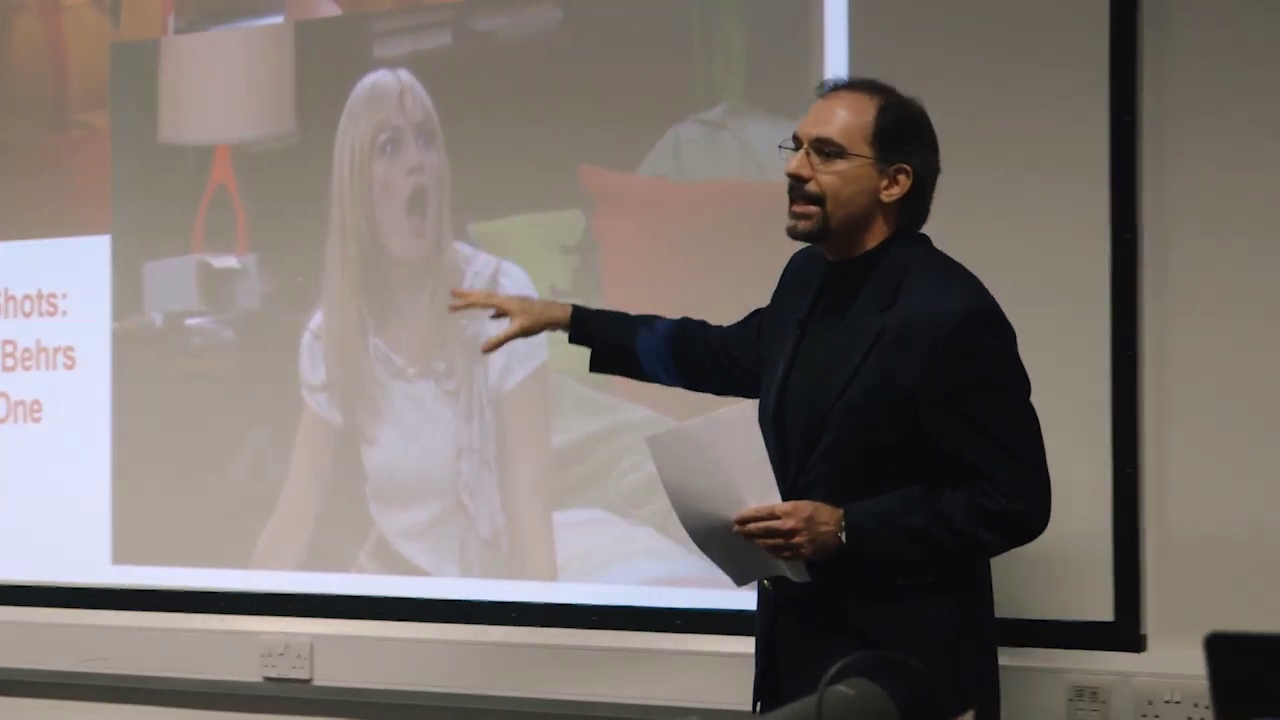 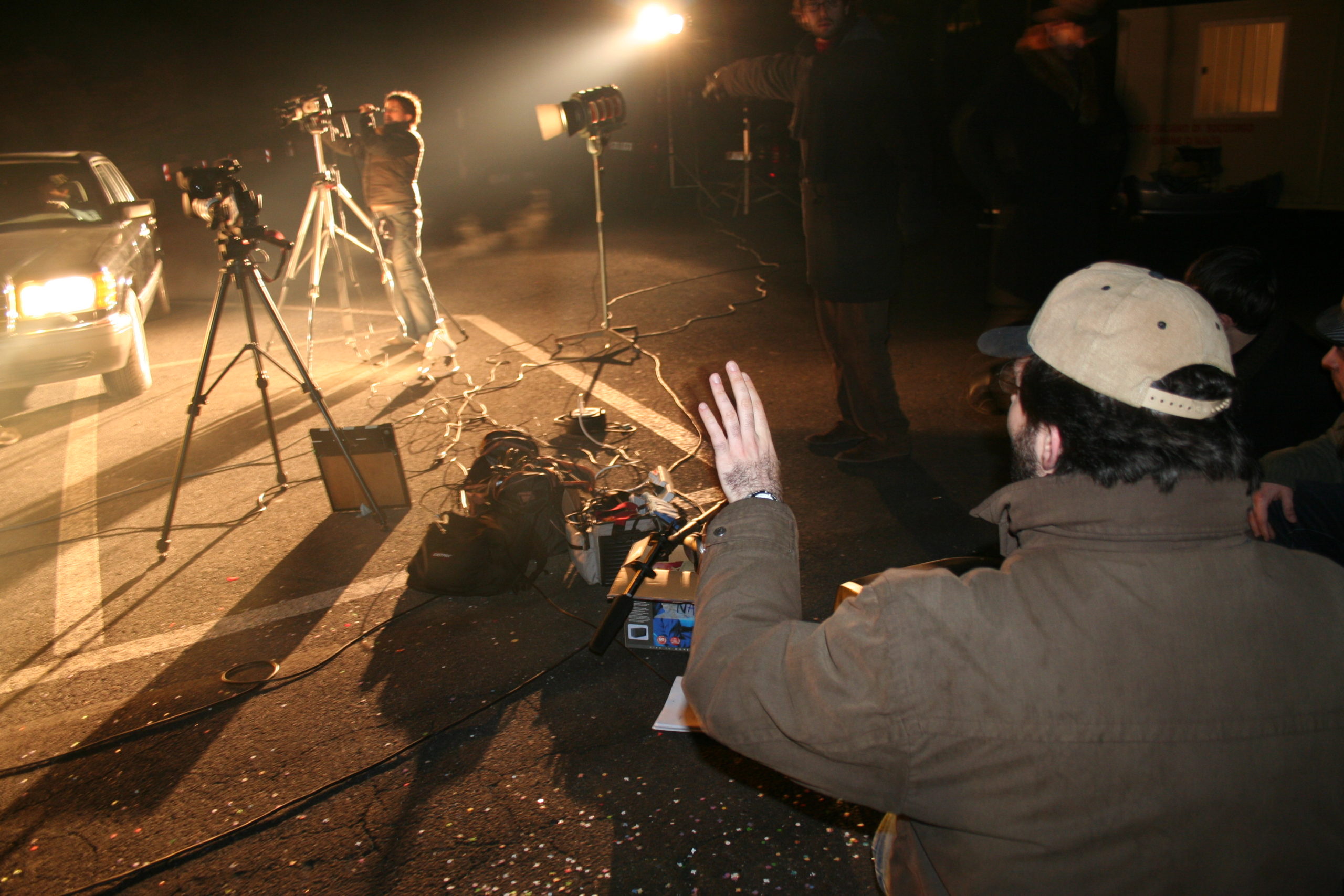 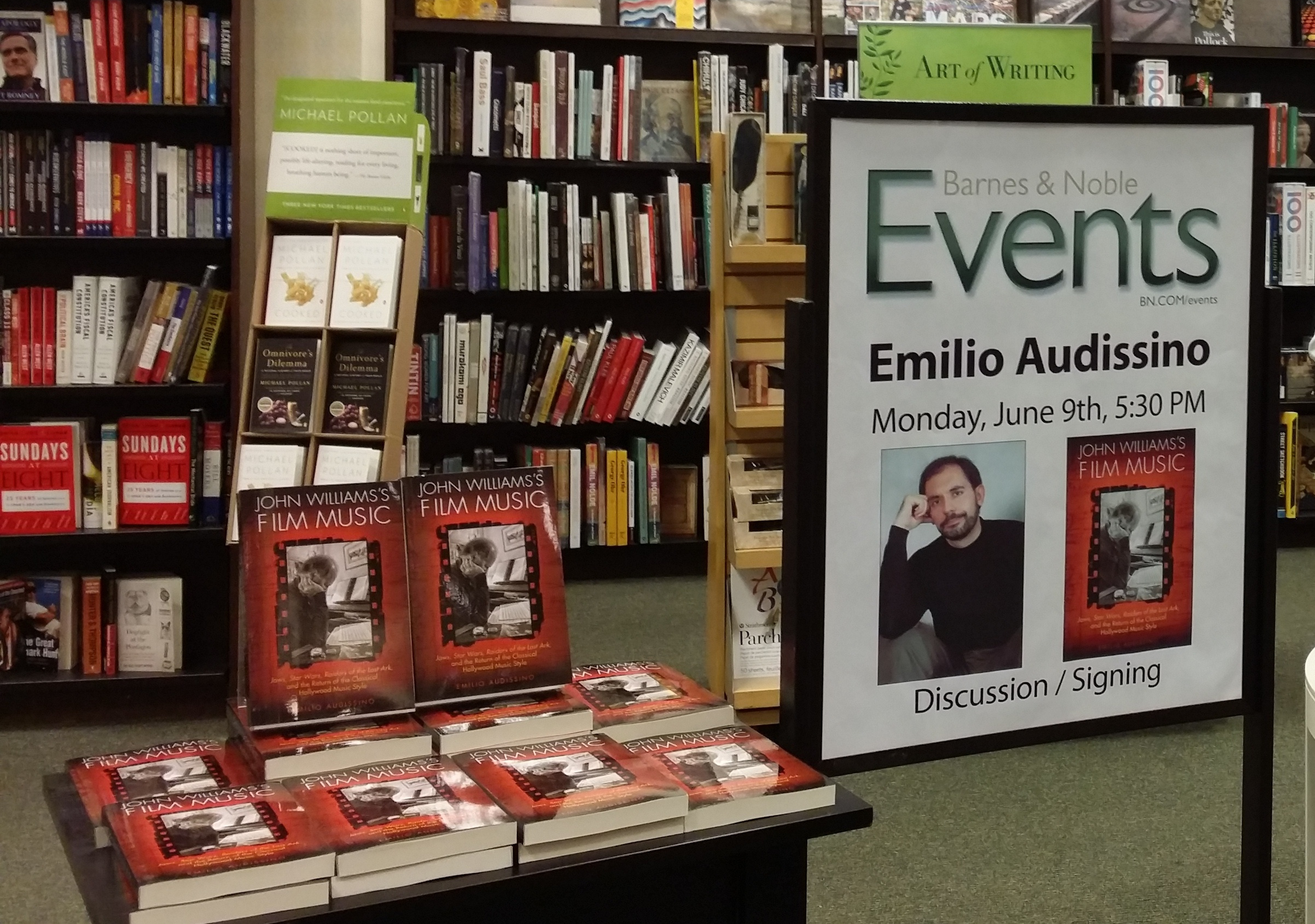 “Eighty percent of a picture is writing, the other twenty percent is the execution, such as having the camera on the right spot and being able to afford to have good actors in all parts.“

“We take popular films seriously, not by taking the fun out of them, but by treating them with the same respect we would accord any other film.“

“The challenge of screenwriting is to say much in little and then take half of that little out and still preserve an effect of leisure and natural movement.“

“People believe that film belongs to everyone in the humanities and that we in film studies are supposed to hold the doors open for lit professors to put Blade Runner and Baudrillard together and dub it a film course… Well, there is such a thing as a film scholar.“

“As perception becomes habitual, it becomes automatic. […] Habitualisation devours work, clothes, furniture, one’s wife, and the fear of war. […] And Art exists that one may recover the sensation of life; it exists to make one feel things, to make the stone stony. The purpose of art is to impart the sensation of things as they are perceived, and not as they are known.“

“I’m old fashioned in this respect, I guess. Linear movies. Movies with some dramatic drive. I want to know what happens next, not what happened last year in Marienbad. If it was last year, if it was Marienbad, if it did happen. That kind of script you can knock out on a rainy afternoon. Critics have a tendency to assume that the more obscure something is, the more profound it must be.“

The Film Music of John Williams is available also in Audible and Audio CD formats.

By continuing to use the site, you agree to the use of cookies. More information